Probably going to get in trouble for this.  This morning was the last session of “Dads Teach the Bible” at Liberty Church in Broken Arrow.  Just finished eating lunch with the associate pastor talking about the possibility of doing another 10 or so week session for the church in the fall.  We were kicking around how to make this work for couples.  Most of what I do in the workshops is aimed at men.  So we were thinking through how to make it work for men and women. 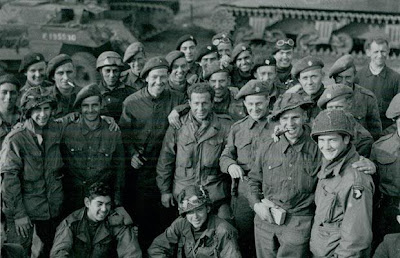 My focus for the past four years has been to get men engaged and or engaged more effectively in leading their families.  Why?  Because men in a lot of cases have abdicated their responsibility to lead both in their families and in the Church.

This blog started with some posts that covered Deuteronomy 6:6 – 7; 20.  In that passage it is the fathers who are tasked with leading the children in their relationship with God.  The fathers, not the mothers.  In the garden, it was man who was given the assignments who was to lead.  Granted, he blew it.  In the New Testament men are called on to lead their families and their children as Christ led, to the sacrificial death.  Much harder assignment than submission, it requires submission to choose to die.

Murrow in his book Why Men Hate Going to Church echoes the book that set him on the path to write, Podles, The Church Impotent: The Feminization of Christianity He decries the way that churches have become toxic to men.  You may not agree.  You probably should process the information in both books before you voice that disagreement.  The entire culture disagrees with these men.  That may mean that they got something right.

Men should lead.  They were created to lead.  Adam blew the assignment in the garden, and men since then have been emulating him.  Needs to stop.  Christ restored us, male and female.  We need to move counter culturally, in a politically incorrect way to affirm the Biblical roles God gave both men and women.
Posted by Mike Cunningham at 2:21 PM