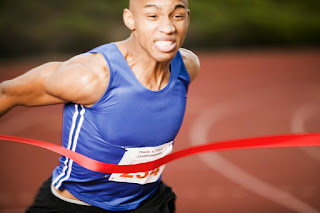 It is not only in the New Testament that we see this.  A cursory reading of Kings and Chronicles will yield a list of those who started and did not finish well.  Focus for a moment on Genesis 49:15 (here @ Bible Gateway).  Jacob is prophesying over the 12 sons.  Note what he says about Issachar.  He found a resting place that was pleasant, bowed his shoulder to bear the burdens of that place, and became a slave to it.  He chose to rest rather than to fight.

Peter shares a similar warning in 2 Peter 2:19 (here @ Bible Gateway), by what a man is overcome, he is enslaved.  Issachar was overcome by a desire to rest in a pleasant place.  Demas was overcome by a love for the world.

This journey is a long obstacle course.  We continually confront distractions, difficulties, detours, that would take us out or take us off course.  In a competition if we fail to win, fail to finish, there is always the next race.  In this race, this journey, there is not.

What must we do to finish, and finish strong?  We will look at that next time.
Posted by Mike Cunningham at 9:22 PM No comments: Links to this post 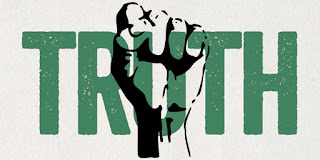 You may have experienced this either by personally resisting truth or by having one resist you as you shared truth.  There is another level to resistance.  The enemy of the Lord resists truth in any form.  He is a liar and the father of lies.  So where there is falsehood, he is there.

What we find in 2 Timothy 2:24 – 25 (here @ Bible Gateway), is Paul’s prescription for confronting falsehood:
That is our assignment.  Note that we are not responsible to change the liar’s mind.  Note that it is God that does that.  He grants them repentance.  He grants them the ability to acknowledge and embrace the truth.

It is not about how well we cast our argument.  Rather, it is if God engages with that person.

Our only assignment is that outlined above.  We speak truth in kindness, with patience and gentleness.  The Lord is responsible for the impact of what we say.

Remember, the resistance to truth is unceasing.  Therefore, our assignment to meet is as Paul outlines is as well.
Posted by Mike Cunningham at 7:26 PM 2 comments: Links to this post

The training of leaders is a continual source of research, effort, and courses.  In 1 Samuel 16:1, 7, 13 (here @ Bible Gateway), we find Samuel replacing the failed leader, Saul, with his hand-picked replacement, David. 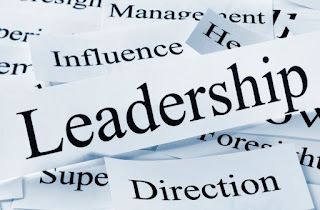 Samuel was directed buy God to go to Jessie’s domicile and to review Jessie’s sons, one of them was to be king.  Samuel was told not to look at their appearance or stature, it was the heart that the Lord was after.

Anointing David in the presence of his brothers, set up a similar dynamic as that which Joseph faced.

It may be that the sibling were used to shape David as king.

Regardless, one thing that is clear, God does not follow good leadership theory in choosing the leaders of His people.
Posted by Mike Cunningham at 9:49 PM 2 comments: Links to this post