Who Is Christ? Does It Matter?

The major cults, Mormonism and Jehovah’s Witnesses deny that Christ is God.  The Mormons will concede that He is a God but not equal and one with God the Father.  Both of these groups claim to use the Bible as at least an important basis of their belief system.  That is interesting because to claim that and still hold that Christ was not the same as God the Father requires ignoring large portions of Scripture and the claims of Christ Himself in the Gospels. 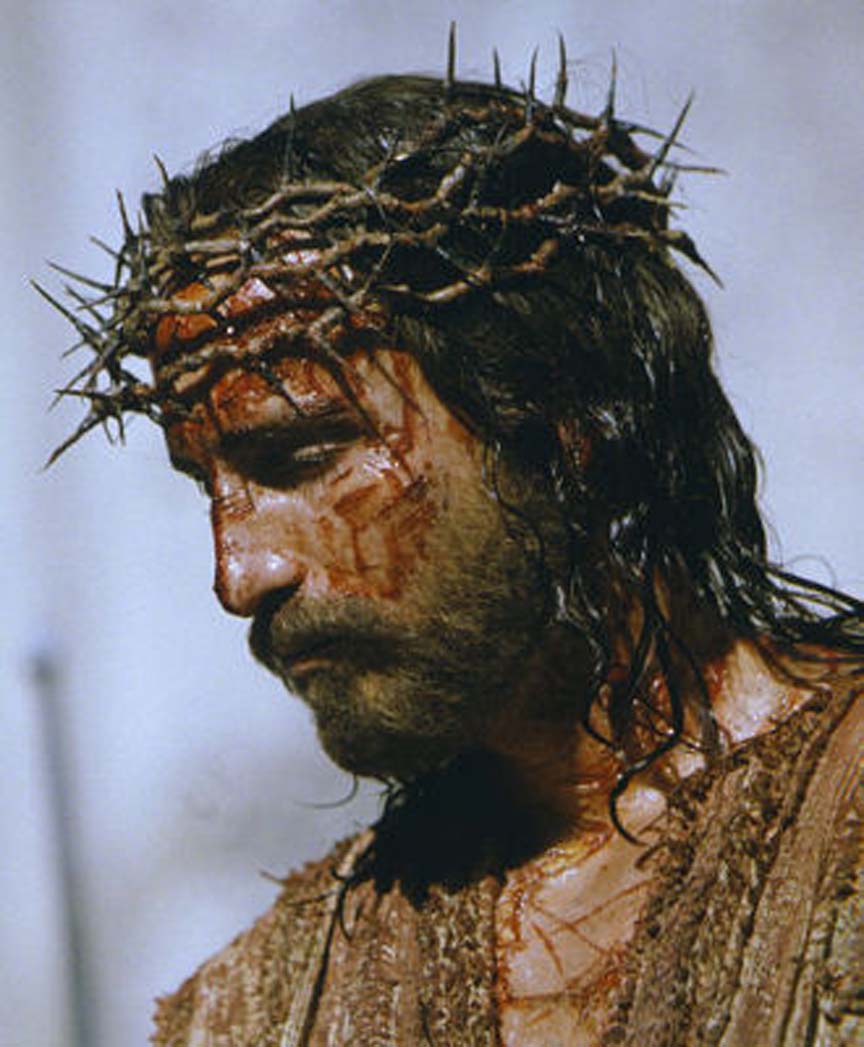 In John 5:1 – 18 we have the story of Christ healing at the pool of Bethesda.  The climax to the story is in verse 18.  There the Jews understood that Christ’s actions and words were unmistakable.  He was “making Himself equal with God.”

Why is this important?  Christ’s identity is central to the gospel.  If Christ is not God, Christianity is a sham.  Further, there is no hope to be reconciled to God.  Yeah it is that important.  Your friends, who have bought into other means of reconciliation to God than Christ, are in trouble.  This is not about intolerance or coexistence this is about caring for people.  If you see a stranger about to step off the curb in front of an oncoming bus, you do not engage them in a debate on the merits of the action, you pull them back.  Jude 23 exhorts us to do the same with those who have chosen a wrong path.

Central to that wrong path, is their view of Christ.

By the way those who do not believe Christ is God are not limited to the cults.
Posted by Mike Cunningham at 11:44 AM

Email ThisBlogThis!Share to TwitterShare to FacebookShare to Pinterest
Labels: Ministry, Teaching our Kids