2 Chronicles 7:16 closely follows the passage that we all memorize, frame, and cross stitch on stuff.  The statement puts special emphasis on the temple as far as God’s relationship to His chosen people. 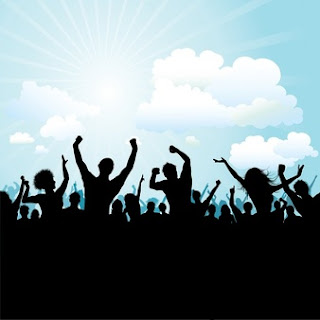 He has the same commitment to the New Temple.


While the temple that Solomon built was grand, magnificent, it was man’s work.  It was built with earthly stones, dead.  It was done in obedience, but, because of the frailty of the material that was used, did not endure.

This temple, the Body of Christ, the Church, is built of sterner stuff.  It is built not by man, but by God.  Build with regenerated souls assembled with purpose and intention.  Each stone serving an intentional function and place.

It is built on the cornerstone of the Son of God who purchased forever the individual stones, which live.

This Temple will endure.  Even in the context of the reality of the oppression and hatred of the enemy and the world it will stand bridging all ages to eternity.